THE COMMUNITY OF EDMOND

A Growing and Vibrant Community

As the largest suburb in the Oklahoma City Metropolitan area, Edmond makes a great place to call home. Many of the same amenities one would expect to find in Oklahoma City are right at the fingertips of those who call Edmond home. From humble beginnings as a refueling stop along the Santa Fe railway to a thriving city, Edmond is a great place to call home.

Encompasses over 87 square miles with a population of more than 93,000, Edmond is a hot spot for real estate. Edmond's cost of living index is 95 out of a national average of 100, making it an affordable place to put down roots. With a low crime rate, high employment, and median household income of $74,632 make it one of the most desirable locations in the Oklahoma City Metro.

Edmond is routinely chosen as one of the best places to live in the country and was the only Oklahoma city to make the Time Money magazine "Best 50 Places to Live in 2016," list. Enjoy the great outdoors at Lake Arcadia or one of the city's 20 stunning parks, or take a stroll downtown and stop in the many local restaurants and boutiques and restaurants.

Starting more than two decades prior to statehood, the city of Edmond was part of the 1889 land run, where the first settlers began to plot out the town. In the first decade following the towns founding the city saw a new public school, newspaper, and what would become the University of Central Oklahoma established. Though hit hard by the Great Depression, the city persevered and now boast a population of more than 95,000, and is continuing to grow.

FIND YOUR NEXT HOME 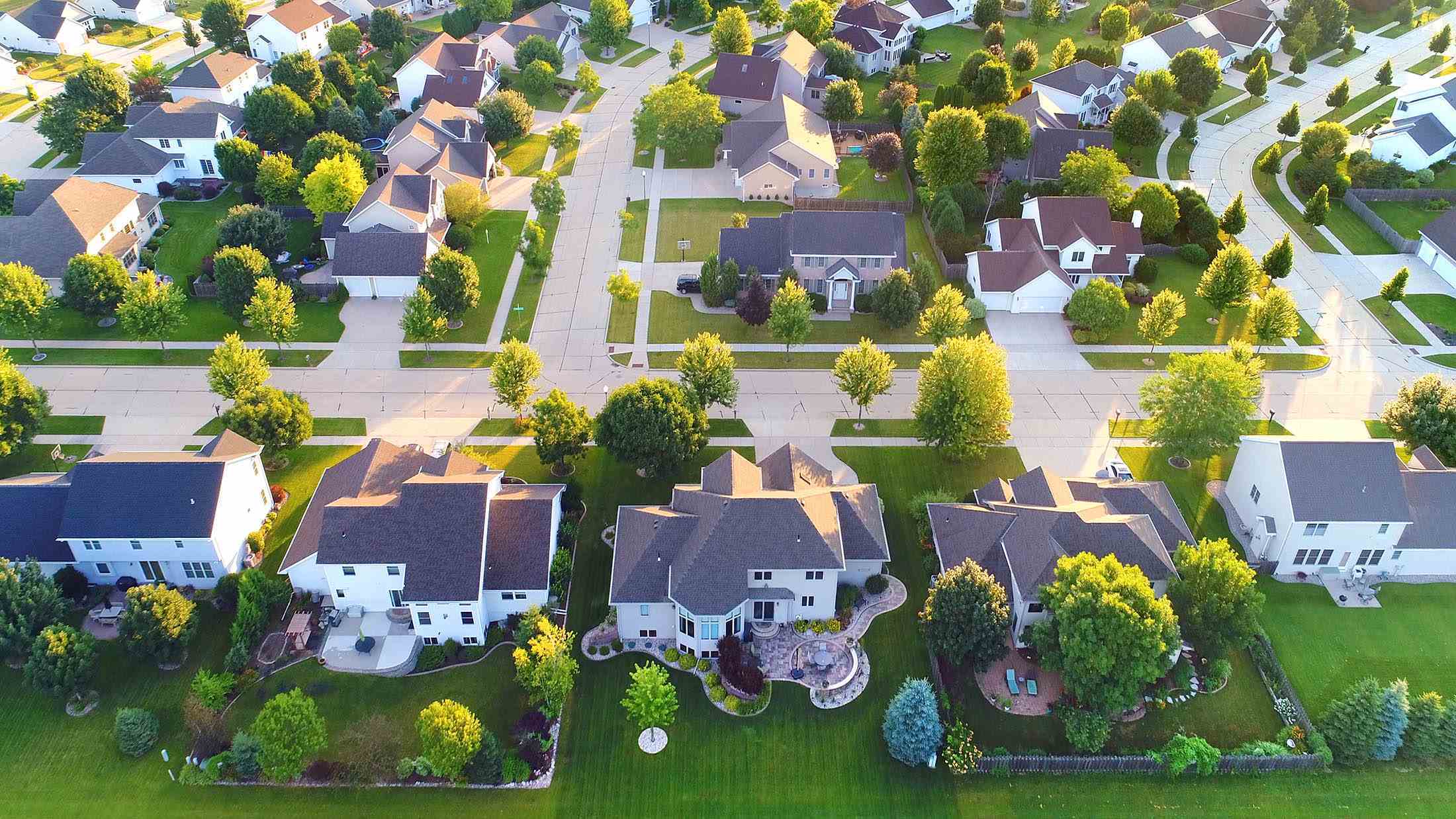 WHY LIVE IN EDMOND?

Edmond Public Schools are rated among the highest in academics and sport for the state of Oklahoma. In fact, Edmond's three public high schools (Edmond Memorial, Edmond North, and Edmond Santa Fe) ranked numbers 6, 7, and 9 (respectively) in the entire state. With highly-rated teachers, prep courses, top-notch academics, and competitive sports, the school district has been a major pull for homebuyers and families across the state. Edmond is also home to two of Oklahoma's Universities, the University of Central Oklahoma and Oklahoma Christian University.

From the active, outdoor adventurer to the casual, weekend shopper Edmond offers something for everyone. With beautiful Arcadia Lake's many hiking trails, and great fishing for bluegill, largemouth bass, and channel catfish you are sure to find something for every outdoor lover to enjoy. Easy highway access means that Quail Springs Mal and the OKC Outlets are just a short drive away for a Saturday afternoon filled with shopping.

Downtown Edmond is filled with boutique shops and dinners. It also plays host to the annual Downtown Edmond Art Festival which has been showcasing over 100 local and national artists for over 40 years. Speaking of art, a drive-through town will reveal the value the community places on public art with sculptures, stained glass, and murals popping up all around the city.